See more of the logos we have designed > 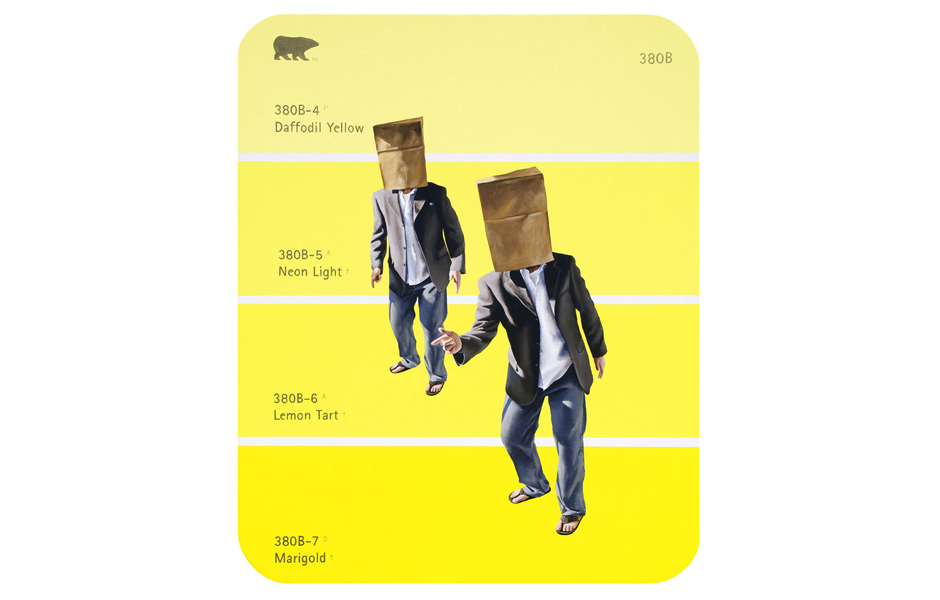 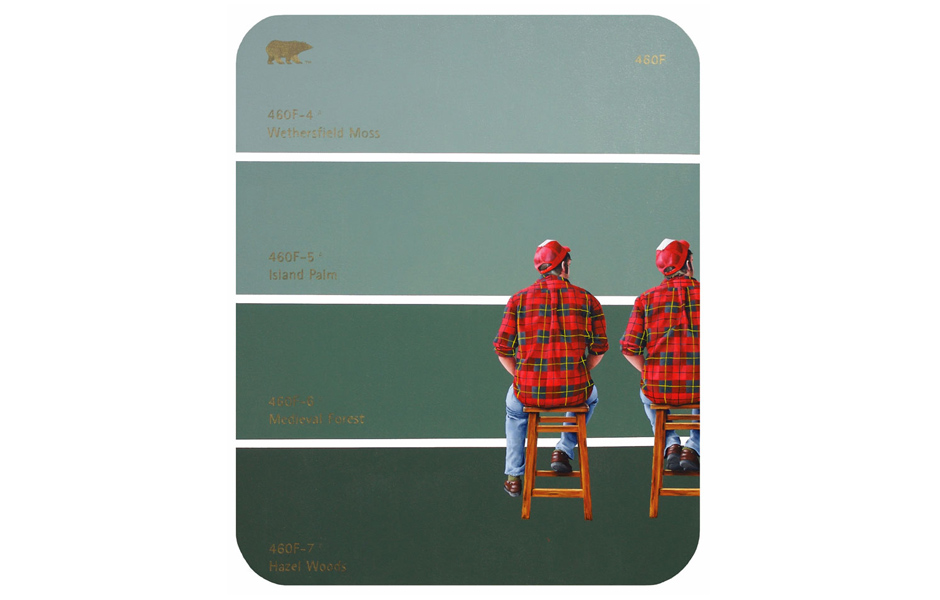 Shawn Huckins was first introduced to painting after inheriting his grandmother’s painting set at a young age. As an adult, it’s taken a route through studies in architecture and film, plus a stint living on the other side of the world, for him to gravitate back towards art. Since graduating from Keene State with a major in Studio Arts, Huckins has taken inspiration from 18th Century American portraiture to 20th Century Pop Artists and preoccupied his work with a contemporary discourse on American culture.

See more of the logos we have designed >